There is already a page dedicated to the Party Pack 8 on the official website. On September 30, 2021, the soundtrack was released on bandcamp. The game was released on October 14, 2021. 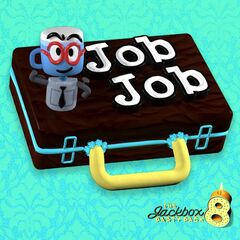 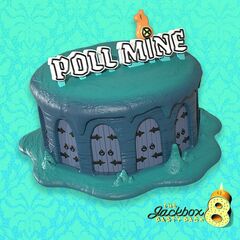 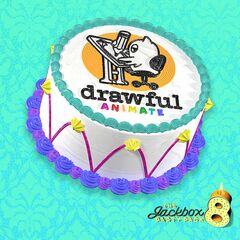 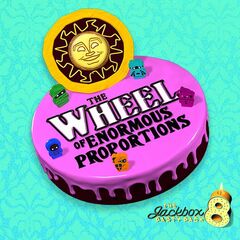 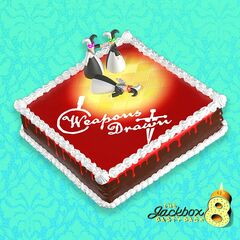